Posted by Narlie Monteiro 5sc on December 19, 2022 · Add your reaction

A ceremony celebrating the Massachusetts National Guard's 386th birthday, commissioning of this year's class of Army and Air Officers, Awarding the Governor's 20 military Marksmanship Award, and the presentation of military awards.

Event took place at the State House in Memorial Hall on December 13, 2022.

A terrific ceremony by Major General Gary Keefe with help from the Governor, Charlie Baker and many others. I was able to speak with incredible people, including 97-year-old World War ll Veteran Sgt. Robert DeYeso, Master Sgt. Ardita of Everett and Brigadier General John Driscoll. Thanks to State Senator Walter F. Timilty for his work on the event and special shoutout to my good friend and colleague Rep. Jerry Parisella, a Lt. Colonel in the Army and member of the Mass. National Guard for his service. 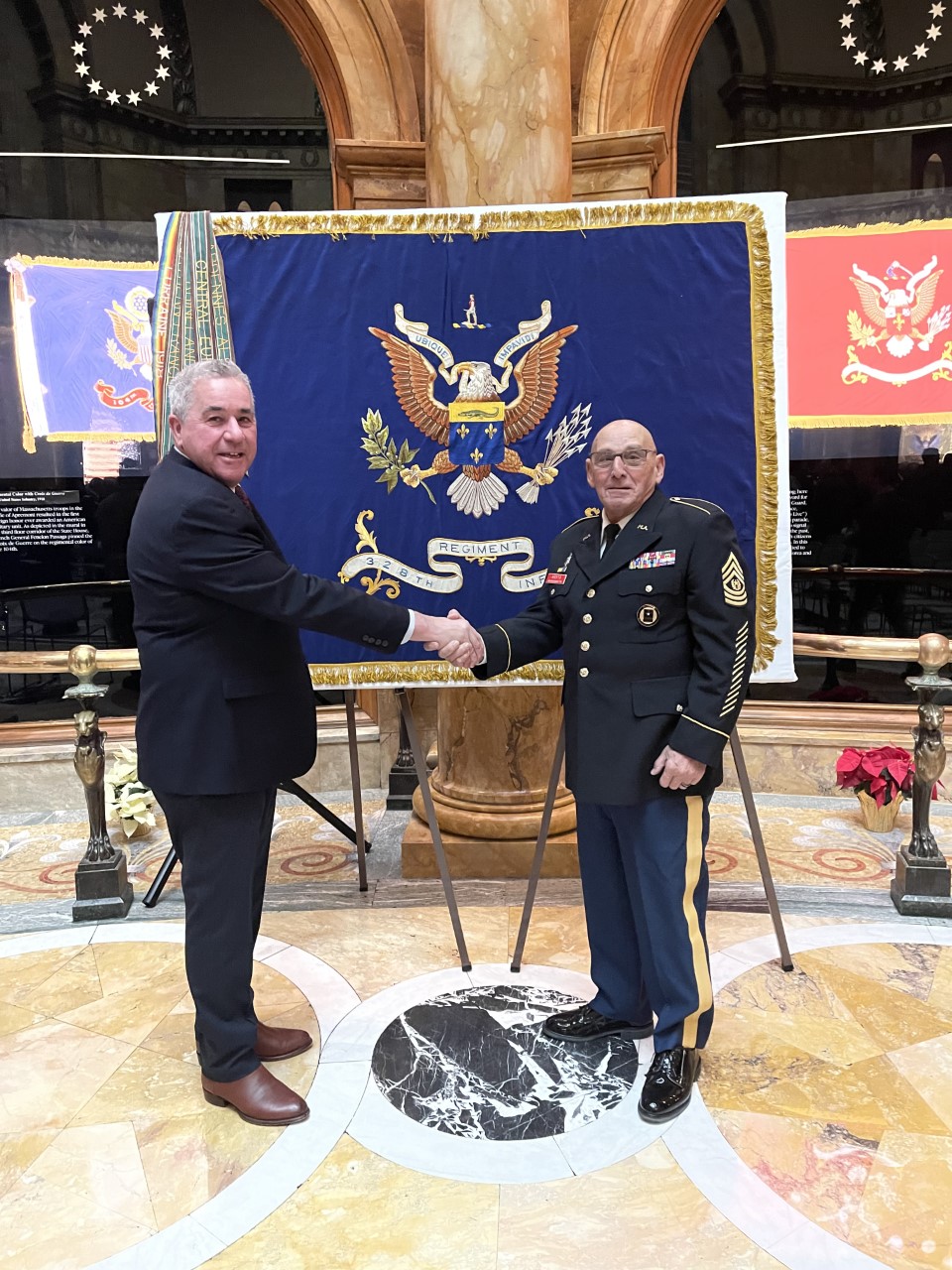 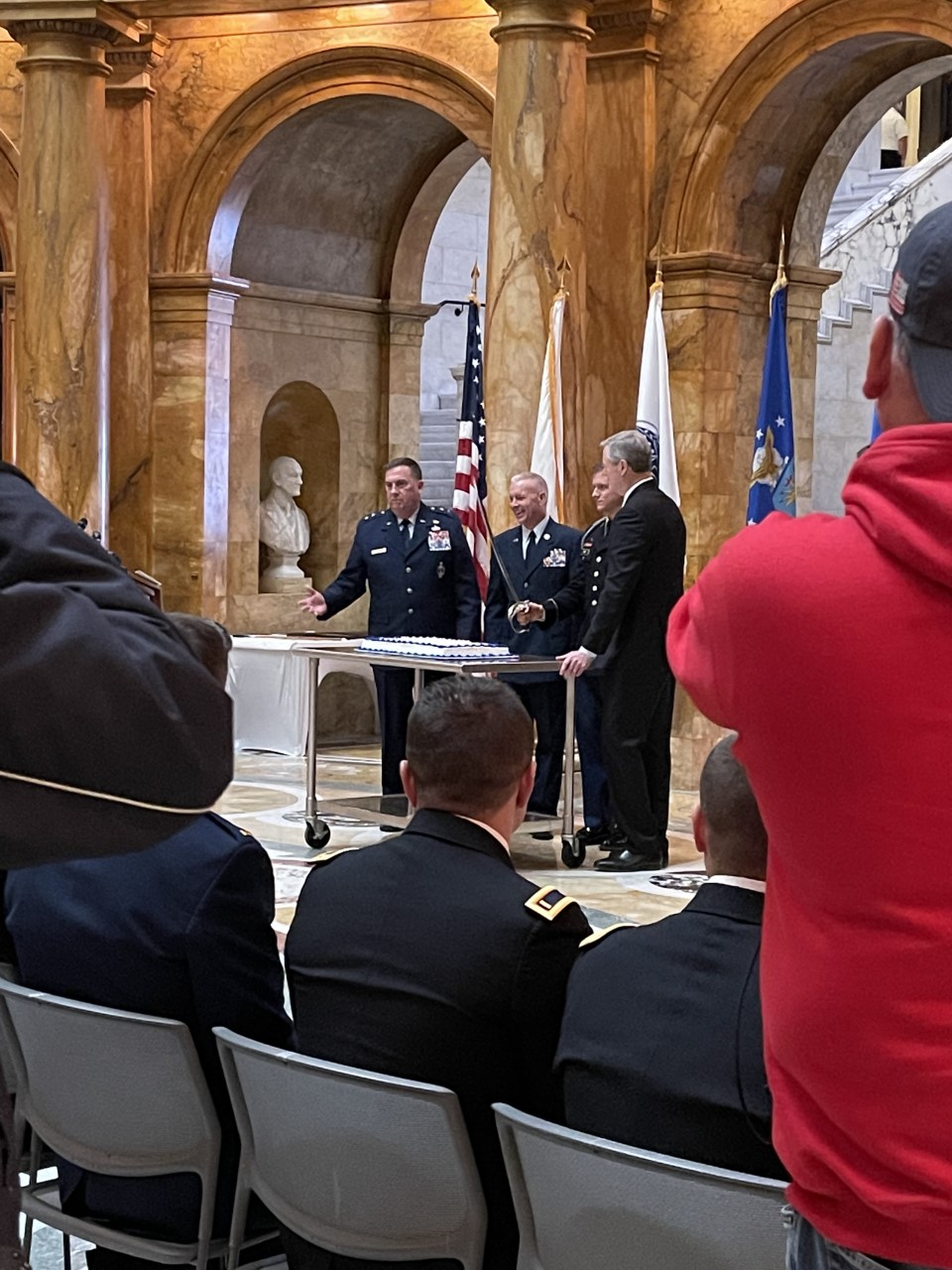 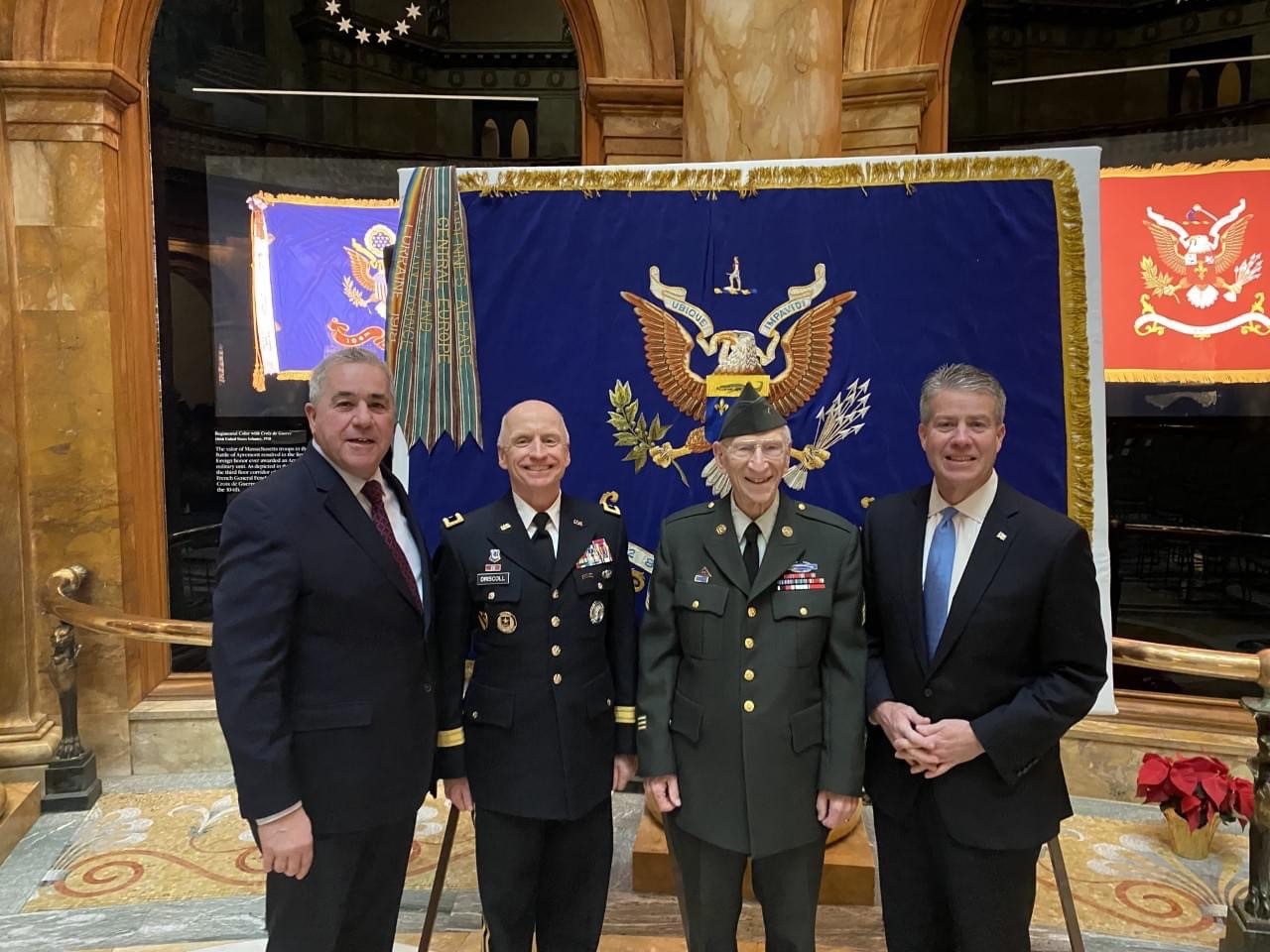