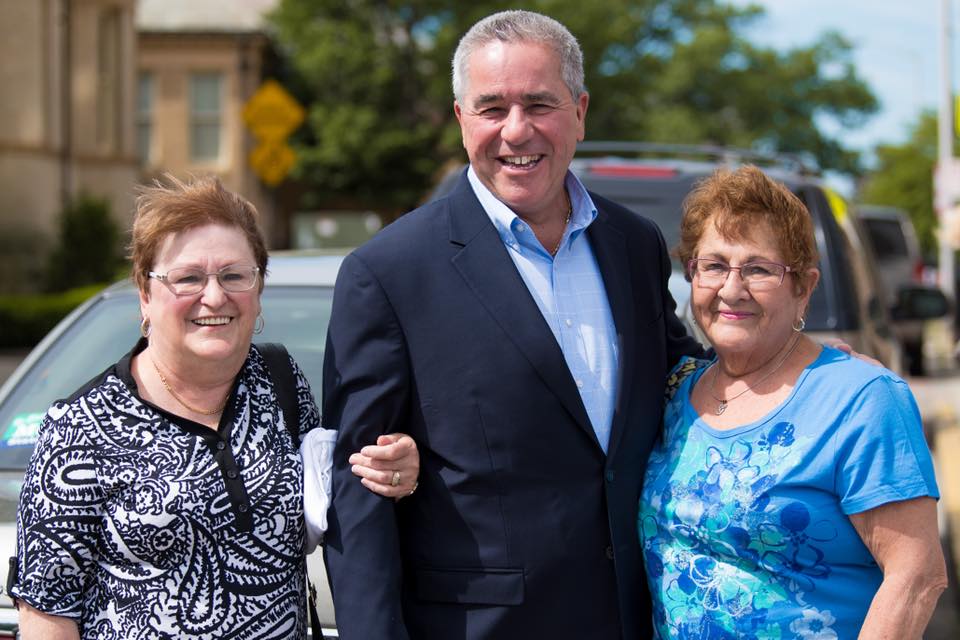 Following in his family’s footsteps, Joe has spent his life as a dedicated public servant. His father and his grandfather both served in Everett city government. Inspired by his father, a Lt. Col. in the U.S. Army, Joe ran for office and served as both an Everett City Councilor and an Alderman. He was twice elected by his peers as President of the Board of City Council.

Joe was elected as Everett’s State Representative in November 2014, after defeating the incumbent in the Democratic Primary Election. Since then, Joe has brought the experience he’s garnered from public service, and as a small business owner, to strongly advocate for everyone in Everett. Joe's recent chairmanship responsibility is as liaison to the State House Director of Security, ensuring the safety and security of House members while promoting the State House as a public and accessible building. In addition to this role, Joe works to support the House of Representatives management which includes business functions, procurement, facility management, and upgrades. Currently, he is focusing on light renovations to House office space with an emphasis on health and safety standards.

In his prior leadership role as the Vice-Chair of the Joint Committee on Housing, Joe developed policy solutions to combat the housing crisis facing the Commonwealth and especially in Everett. Joe helped pass the largest $1.8 Billion Dollar Housing Bond Bill, which is helping to make housing more affordable. As a result of this legislation, St. Teresa’s on Broadway is building 77 affordable units for seniors. 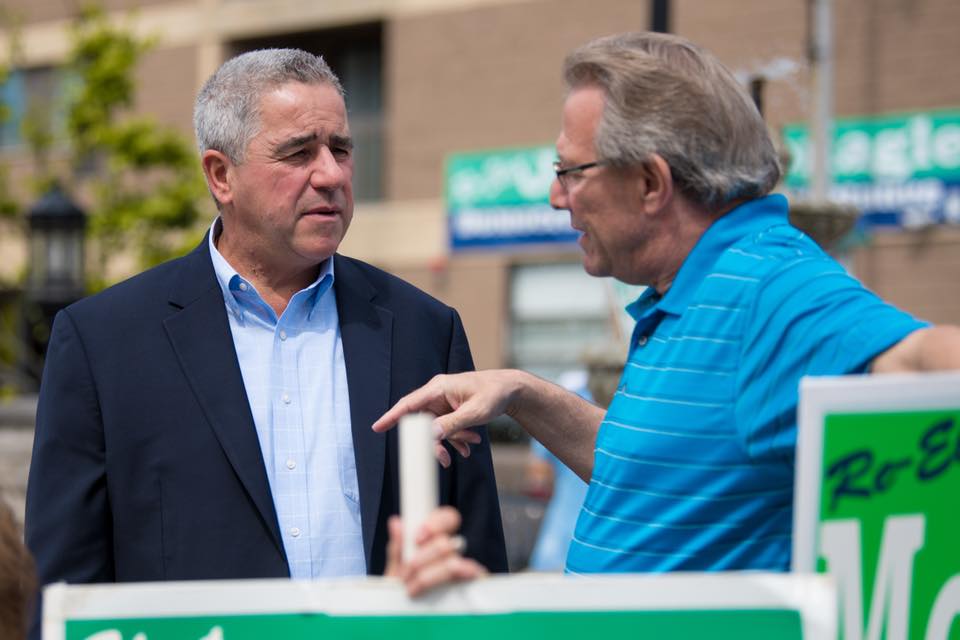 In addition to advocating for affordable housing, Joe has successfully delivered state funding for Everett. During his tenure and working collaboratively with Speaker Ronald Mariano, McGonagle has secured millions of state funding in Everett. Recent examples include:

Most importantly, Joe is accessible to you and delivers top-notch constituent services helping people with state issues like unemployment. This past year, Joe was able to secure additional funding in order to hire additional staff. Joe now has three staff members, all serving Everett residents.

Joe is running for re-election because Everett deserves a State Representative who has the experience, relationships, and work ethic to deliver for you and your family. He also has brought honesty and integrity back to Everett and plans on working hard to earn your vote in the Democratic Primary Election on Tuesday, September 6th. 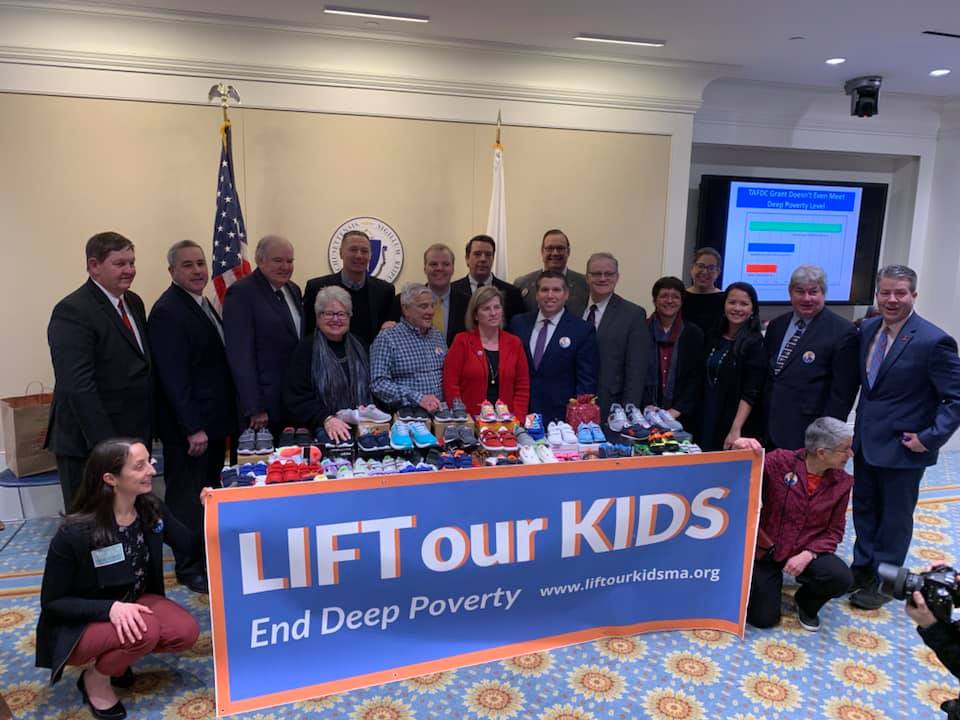